When the law and your family intersect, it’s easy for things to become emotional. Chances are, you love your family and your children very deeply, and you are passionate about keeping them safe. Sometimes, however, Child Protective Services (CPS) believes that they know what’s best for your family and disagree with your parenting practices. This can lead to contentious situations and may even result in your children being removed from your home.

Many times, CPS does not have the whole story. In fact, every year, hundreds of families are ripped apart because the state gets involved when it should not.

This can ruin families and unnecessarily traumatize children. Some children even turn to drugs, crime, and other bad behaviors after being taken from their parents. These situations can affect generations to come.

If CPS is getting involved in your family’s lifestyle and personal business, an attorney can help. CPS cases often fall apart in court, but someone must be there to contest them. With the right attorney, you can avoid lasting damage to your family and keep your children in your home where they belong.

When your children are at stake, it’s important to hire attorneys who can really help. There is no time to waste on those who have never represented clients in CPS and family court cases.

Our team at My SoCal Lawyers has over 70 years of combined legal experience. We are well equipped to represent you in your CPS case because we have experience winning these types of cases for our clients.

We understand the emotions and struggles involved in these cases, and we navigate them with expert care and attention.

Don’t leave your family’s future and emotional health to someone who lacks experience or doesn’t understand these situations. Our team can help you navigate your CPS case and give you the best chance of keeping your family unit intact.

What Are CPS Cases?

Child Protective Services is a government department designed to protect children from abuse, neglect, and maltreatment at home. CPS workers respond to complaints and tip-offs and assess homes to see if they are fit for children to live in. They look at the state of the house, the emotional and physical condition of the parents and children and look for any signs of child abuse or maltreatment. Dangers can be anything from drugs and drug paraphernalia in the home to a lack of food or proper hygiene materials to domestic violence.

If a CPS officer determines that a home is not suitable for a child or that any form of abuse is occurring, they will obtain a warrant to remove the child from the home on the basis of child endangerment. The child is then placed with an alternative caregiver. Though they are supposed to place the child with a grandparent or family member when possible, many children end up in the foster system.

Unfortunately, the system isn’t perfect. CPS officers can deem a home unfit for children even when the parents are doing their best to stay on top of bills, home upkeep, and childcare. They do not always take into account differing levels of ability or access to good options for healthcare and food. While some families do the best they can with the options available to them, CPS can still take children from their families.

Fortunately, parents and families do have rights when it comes to CPS and the foster system. You do not have to let your children be taken from you; you do have options to fight for them. The legal system can be complicated, but with qualified CPS lawyers, you can challenge the system and keep your family together. 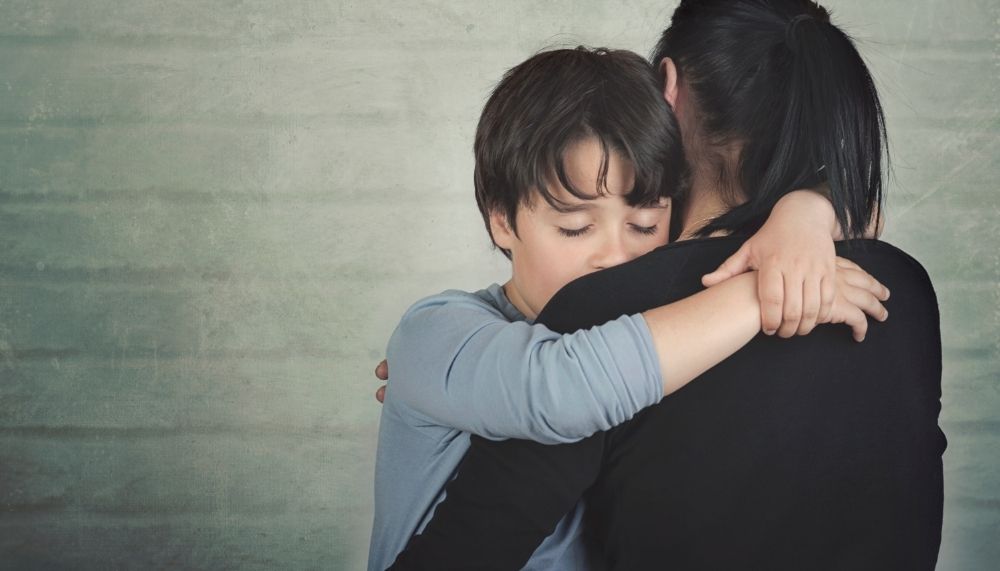 Do I Need a Lawyer to Fight CPS?

Fighting against CPS for your children is a serious and difficult matter. Because CPS is a facet of the government, the state often sides with its assessment of a situation. This means that arguing the case yourself will not provide sufficient reasoning for the court to reverse the decision. In fact, it may make your case worse.

Though these hearings are emotional, and parents are often hurt and angry, it’s important to maintain composure in court and fight the case with facts instead of emotions. The court must make their decision based on what is best for the child, and they account for facts and evidence. It’s much easier to present a convincing factual case with the help of an attorney.

When it comes to your children, you don’t want to take any chances in court. Representing yourself often does not have the desired effect, or it can even make your situation worse. An attorney is required if you want the best chance of retaining custody of your children in Juvenile Dependency Court.

How the Law Defines Child Abuse

One aspect of a case that you may need to fight is accusations of child abuse. To fight these charges and allegations, it is important to know what child abuse is in the eyes of the law.

The federal government takes child abuse very seriously. It encompasses both abuse and neglect that would harm the child. Any failure to act or action by a parent or caregiver that causes serious harm (both physical and emotional) to the child is considered abusive. This may seem broad, but it applies in many specific ways. Examples include:

The government has no tolerance for these acts and will move quickly to remove a child or children from a home where these activities take place. Unfortunately, this means that CPS can rush to conclusions about abuse before understanding the reality. This results in children being removed from their homes when there is no abuse happening.

How the Law Defines Neglect

Neglect is considered a type of abuse but is distinct as well. Neglect encompasses any of the following:

These all reflect a situation in which a parent fails to do the most basic parts of raising and caring for a child. As their parent or guardian, you are responsible for their care and upkeep. When they turn 18, they officially take on that role themselves, though most take charge of their own hygiene some time before that.

Officially speaking, you must provide your child with the necessary basic resources that they need until they turn 18.

Fighting Charges of Neglect and Abuse

When you are charged with or accused of neglecting or abusing your child, you must understand that it is a serious situation. However, a charge is not final. You can fight the CPS decision and work to retain custody.

Your attorney will work with you to show the court that the incidents or situations detailed in the CPS report are inaccurate or not indicative of a habitual standard. For example, if a CPS officer believes your home is unhygienic, they may have conducted their review after you recently started a second full-time job. We can work to show the court that the condition of your home was temporary while you adjusted to your new schedule. Of course, a CPS officer likely won’t take your children away for one mess, but it is an example of how we can counteract their report with logic and reality.

If the court continues to side with CPS, we can help you to make a plan to regain custody of your children. Their ruling does not need to be permanent, and many times the state aims to reunite children with their families. For example, if your children have been taken from your home because drugs were found on the premises, you could attend rehabilitation and drug use support groups to show the court that you are serious about creating a stable home for your children.

When it comes to the custody of your children, you don’t want to waste any time. As soon as you discover that CPS is investigating your home, you should contact our offices. The sooner we know that something is occurring, the better we can help you fight your case. You do not have to stand idly by while the state decides your family’s fate. There are legal actions you can take now to prevent disaster and separation later.

For more information on our legal services, as well as how we can help you to fight CPS decisions, contact us online today.